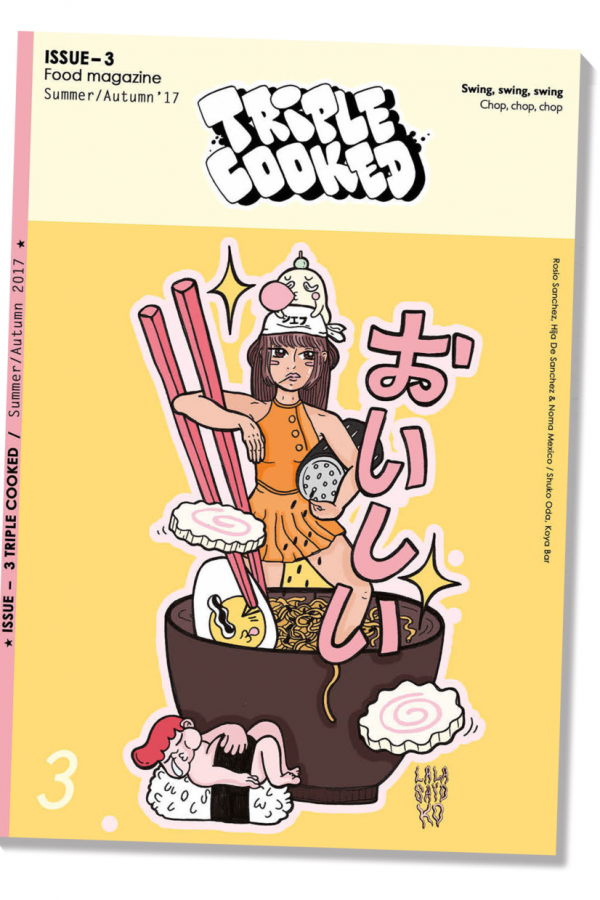 Triple Cooked is a yearly magazine focussing on food, travel, sport and other cultural content.
Following a two-week food tour of East Coast USA, two friends came together in the early months of 2015 and decided to write about their gastronomic experiences from around the world. The first zine was released via a series of supper club events in the basement of an old central London butcher shop.

In this sport and travel issue, we speak to New York City’s Football Cafe to find out about the growth of football within the city and more on their nutritionally orientated food and drink menu, jersey customisation and the teams other favourite food spots in the city. We travel to Paris to eat our way around the Euro’s and become a Deliveroo cyclist in London to assess the explosion of the on-demand food delivery industry to see whether it is making a difference to the traditionally poor standards of takeaway food. 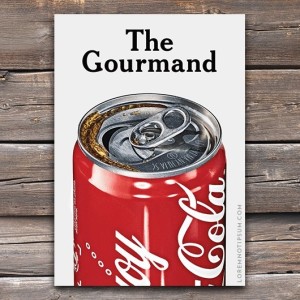 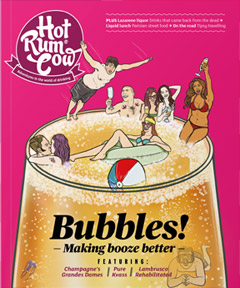 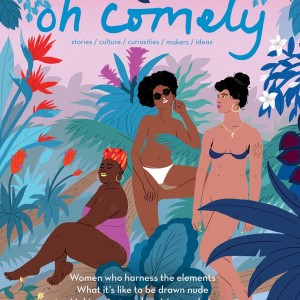 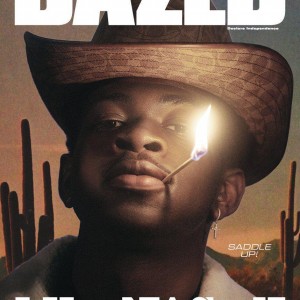 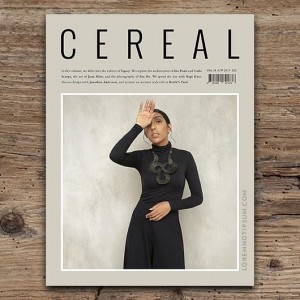 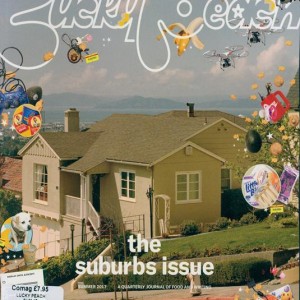